In 1991 the exhibition “Rediscovered instruments” organized by professor Marco Galloni at the Turin State Archives demonstrated the importance and the vastness of the heritage of scientific instruments and objects linked to the history of science and technology still to be found at the University.

This experience led to the creation of the Scientific and Technological Archive of Turin University – ASTUT to avoid the risk that instruments which were antique or simply obsolete would be lost.

The name was not a casual choice: a museum that was permanently open to the public would have needed funds, space and staff that were impossible to obtain, while an archive could carry out the role of conservation, protection and study at an economic cost much easier to support. 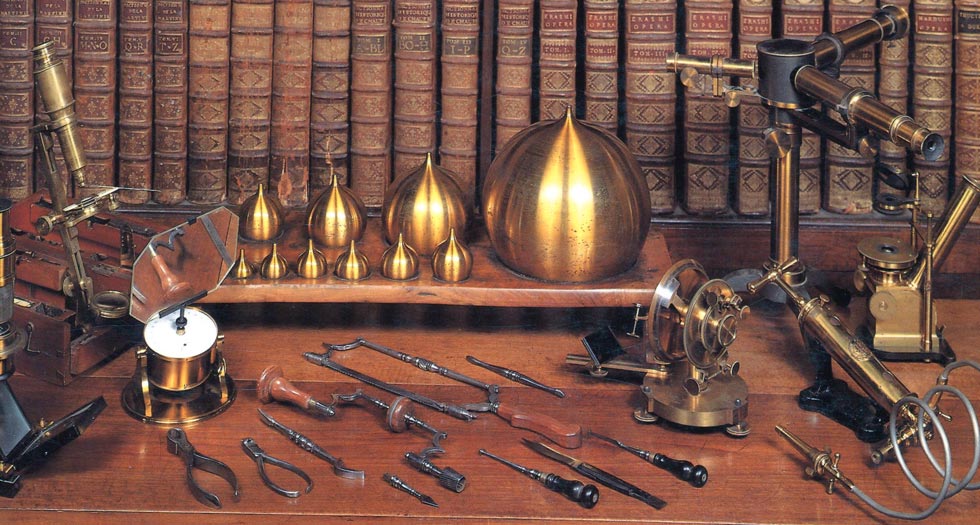